Kosovo Protection Corps (TMK) takes to a military style parade during celebrations for Flag Day, which is the biggest holiday in Prishtina, the capital city of Kosovo. November 28th for Ethnic Albanians in Kosovo is a flag day when Albania declared its independence from the Ottoman Empire in 1912. The separated territory of Albania, Kosovo is looking forward to a greater and full independence from Serbia, which inherited territory from Yugsolavia. (Photo/ Vudi Xhymshiti) 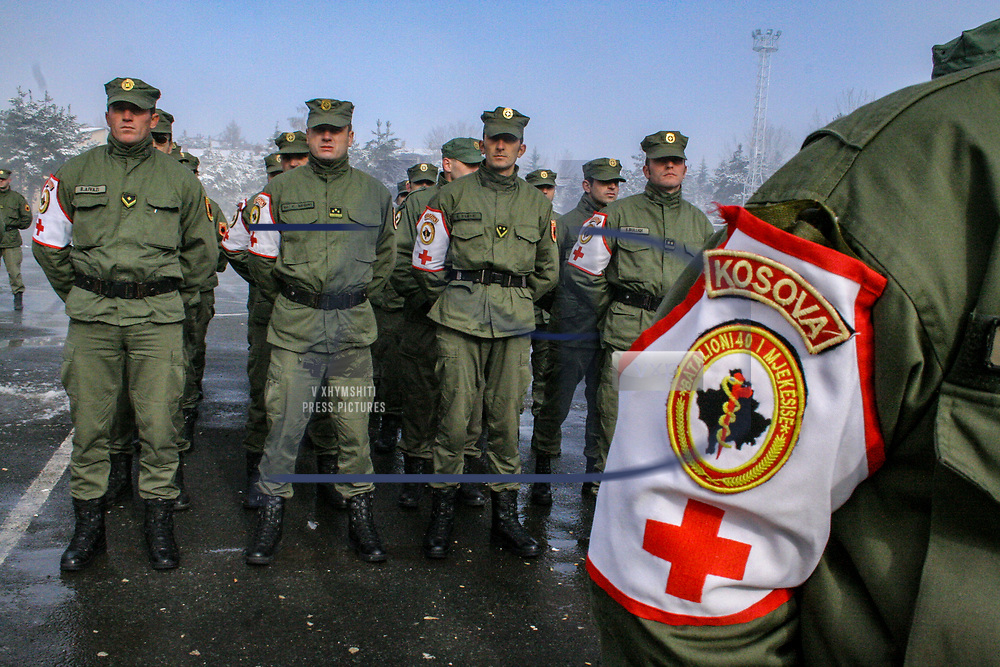