Some 15 Kosovo Albanians are believed to have drowned while trying to illegally cross the Tisa River, separating Serbia and Hungary.
Officials at Kosovo’s Foreign Affairs Ministry have confirmed to reporters that the tragedy took place between October 14 and 16. According to Hungarian television station TV-2, one man and two children survived when a boat carrying 18 or 19 people sank.
Pristina newspaper Express reported that one man, a Kosovo Albanian, was arrested following the incident. According to Serbian broadcaster RTS the arrested man said he had only managed to save his two children and that his wife had died. The Tisa River separates Subotica in Serbia and Sezget in Hungary.
In accordance with the Constitution and based on the Law of the State Protocol, as well as deeply felt the pain of all citizens of the Republic of Kosovo for the tragedy that affected citizens - citizens of the Republic of Kosovo trying to cross the river Tisa in November, Republic of Kosovo President Fatmir Sejdiu has taken the decision date November 2, in the Republic of Kosovo, in a sign of honor for all victims of this tragedy, the state declared days of mourning. Case that occurred in the Tisa River in the middle of the Serbia-Hungary border and which is suspected of losing their life over 15 people, is a tragedy which shocked the families of victims but not the government. This event occurred in time when political parties and the government policy in Kosovo were very busy with the election campaigns of trying to disclose the policies of their political philosophy, as their order according it principled citizen.
The media in Kosovo did not seem the scene. Strangely they stepped back preoccupied with their pre-election campaign coverage. RTK Radio Television of Kosovo, which is funded by the citizens, was not found in near families of victims when they where waiting with trepidation for any news of their 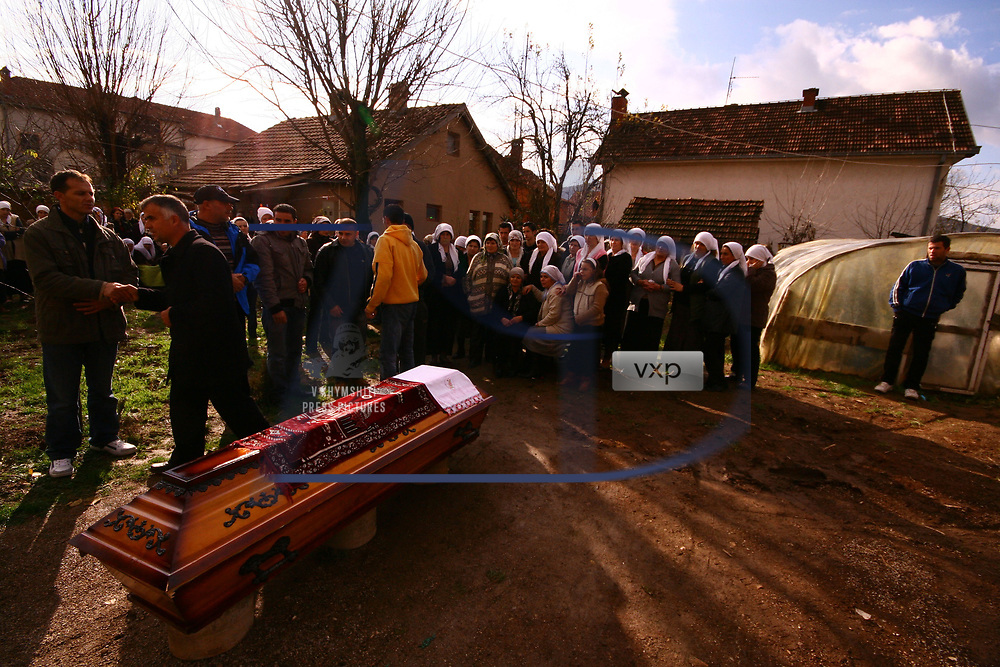