A Russian Language teacher Mirzjanyan Nonna from Hadrut, who started teaching at Primary school No 10. said she misses her pupils from Hadrut and that she would like to go back and continue her teaching career. She was pictured on Wednesday, Dec 23, 2020 during her teaching time with Armenian pupils in Stepanakert. She is a mother of three children and her husband serves at the self-proclaimed Republic of Artsakh in Nagorno Karabakh. Members of the National Assembly of the Nagorno-Karabakh Republic are working on a draft law to make Russian the second official language of Nagorno Karabakh, the first one being Armenian. Children of Primary School Number Ten are learning at the renovated building, which was damaged in shelling attacks during 44 days of the war in Stepanakert, Nagorno-Karabakh. The region saw an end of the conflict after a ceasefire agreement was signed by the leaders of Armenia, Russia and Azerbaijan on 9 November to end the military conflict in Nagorno-Karabakh. Azerbaijani government established the Karabakh Region Authority (KRU) for the districts of Nagorno-Karabakh that came under Baku's control. The city of Stepanakert (Khankendi) is now under the jurisdiction of the KRU of the Ministry of Justice of Azerbaijan. (Photo/ Vudi Xhymshiti) 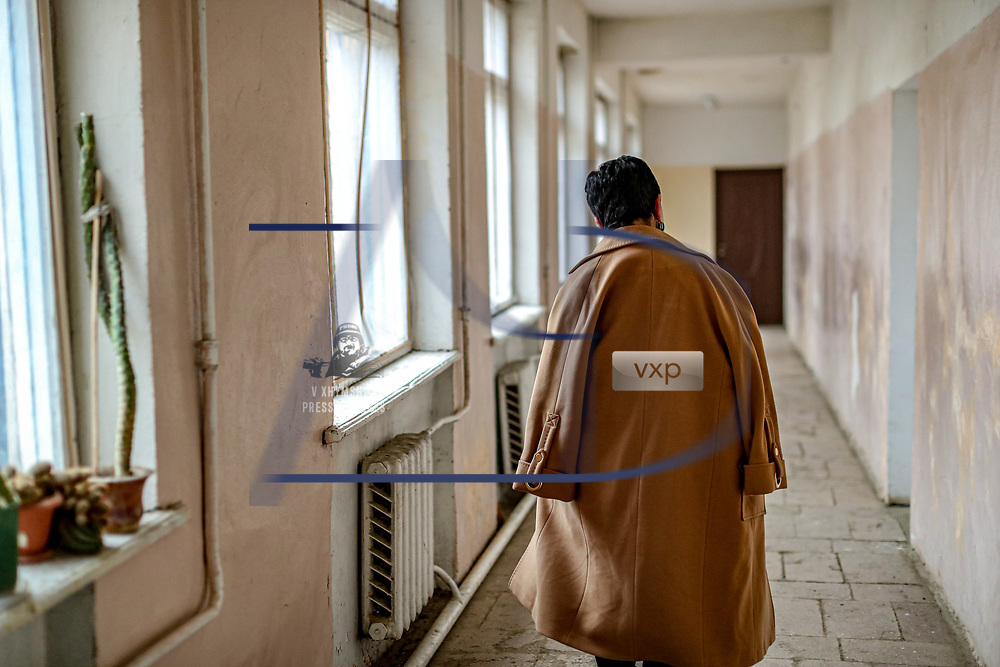